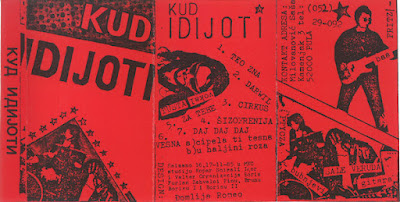 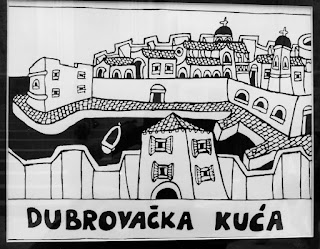 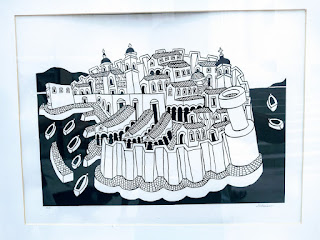 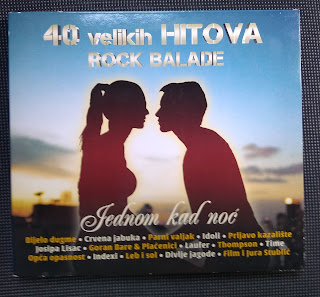 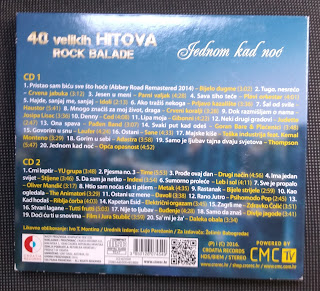 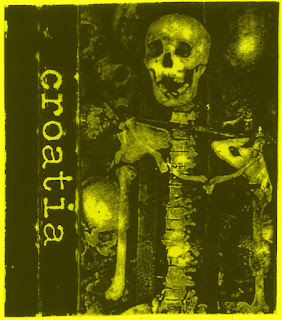 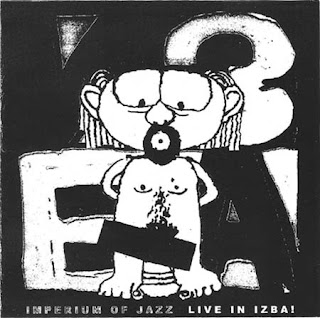 I am looking for these recordings.

Thanx for any info/help. 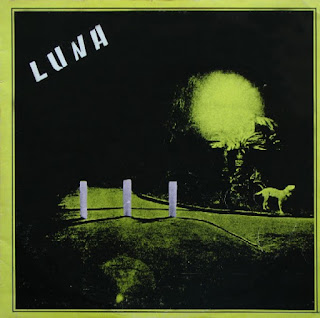 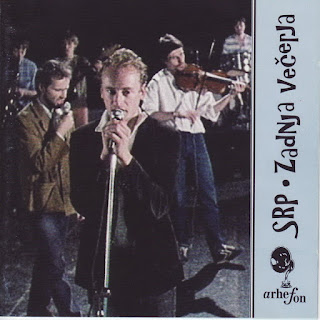 Info: Srp (Slovenian for “Sickle”) was a fairly unique endeavor in terms of the post-RIO standards of the time, since its origins are delicately interwoven with the origins of non-institutionalized theatre in Ljubljana, while its practice occupied a vast median ground between the performing arts – especially traditions such as cabaret, variety show or circus – and music – usually various forms of jazz and improvised music. The influence of the performing arts is particularly visible upon the very way Srp conceptualized their shows with the introduction of loose scripts and performance segmentation and even moreso in visual structuring of their shows – employing stage and costume designers, featuring props, lighting, etc.

Srp officially began in 1979 with a concert in Galerija ŠKUC on 06.06.1979 which marked an end of a nearly two-year experimenting period with a number of trial musicians and exploring diverse music directions under different monikers; the line up finally stabilized around a core of Matjaž Sekne (viola), Primož Simončič (saxophone), Gojmir Lešnjak (bassoon, vocals) and Tadej Pogačar (double bass), the creative direction became less opaque and Srp presented themselves with a free improv set-up involving a boys choir, a range of modified instruments alongside classical ones, scrap metal as sound source and collages of shortwave radio emissions. In the beginning, Srp’s live performances were rather sporadic; apart from the inaugurate concert – there were only two more concerts realized by the end of 1980, the first on the occasion of the premier edition of RIO festival in Ljubljana on 20.06.1980 and the other on a event with Papa Kinjal Band in Disko Študent at the Rožna Dolina student village on 05.10.1980.
The ensuing period from mid-1981 until late 1983 marked the most fruitful stage in Srp’s development with a surge of activities regarding more conventional types of music performances – including festival appearances on ŠKUC-eva Novoletna razprodaja (the follow-up edition of RIO festival in Ljubljana) on 17.12.1981, 22nd edition of Omladinski Festival in Subotica (SAP Vojvodina, SR Serbia) on 20.05.1982, Desant na Beograd on 06.06.1982, Rock Otočec in Otočec ob Krki (SR Slovenia) on 03.08.1983 and regular concerts in Ljubljana, Zagreb (SR Croatia), Kranj and Novo Mesto (SR Slovenia); as well as the intermedial types of performances – including the Črna Mačka (Slovenian for “Black Cat”) variety show, conceived, written and performed for the weekly rendition of Kabaret v Disku Študent in Disko Študent on 07.04.1981 and the self-descriptive “musical scenic onomatopoeic number“ of Desant na Rt Dobre Nade (Slovenian for “Raid on the Cape of Good Hope”) performed on 07.04.1982 in Delavski Dom in Kranj.
In July of 1983 Srp appeared on the television show Pop Godba (Slovenian for “Pop Bands”), which was their most publicized public performance yet. By the beginning of 1984, there was a steady decline in Srp’s activities and a general feeling within the group that it surpassed its zenith. After a sold-out concert in Ljubljana’s Slovensko Mladinsko Gledališče on 09.11.1983, Srp go on a five months long hiatus only to return in the spring of 1984 to record and release their eponymous LP Srp (ZKP RTVL-Ljubljana, 1984). The release of the debut album was followed by a string of promotional activities in the form of an another concert in Slovensko Mladinsko Gledališče, a second appearance on the Pop Godba television show as well as production of a short documentary film about the group titled Srp, which was directed and scripted by Jan Zakonjšek.
Although Srp haven’t left much material evidence of their six year long existence, apart from its first and only LP album and a small posthumous CD retrospective titled Zadnja Večerja (Arhefon-Ljubljana, 2002), they were an indispensable part of the vivid landscape of the heterogeneous post-hippy underground of the late 1970s Ljubljana that survived the advent of punk and managed to retain its presence in the Slovenian capital well into the second half of the 1980s.
o júna 28, 2022 Žiadne komentáre: 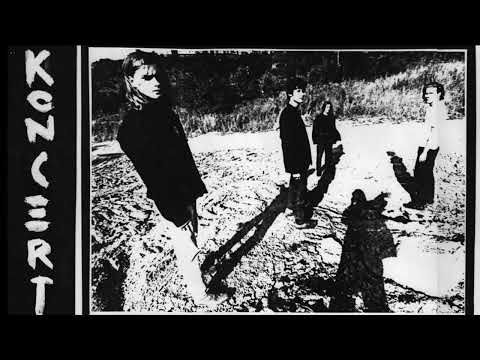