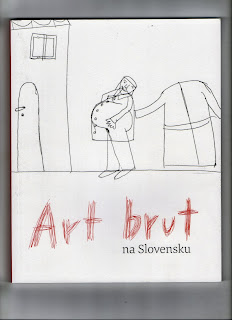 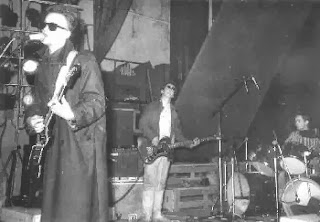 The first band in Tornis. Their beginning is naive and cheerful guitarmusic (probably influenced by Pixies, Wedding Present), later they become kind of more serious(?) , but when starting to sing in English, they split up, not achieving the things they could have achieved. The leader went into business, the other 2 members went on keeping TORNIS label in order as well as developing it and played/are playing in such underground bands as SHINE ON, SMOGS, BALOZU PILNI PAGALMI, PLASTALINS, SARKANAIS OKTOBRIS, VOICEKS, e.t.c. 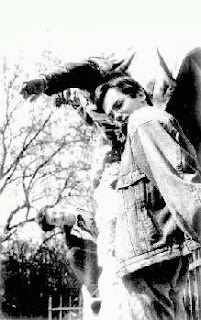 I found this two bands on one CD-r, so I called it leftovers...just one song from each - dark post-punky indie from Latvia, early 90´s. 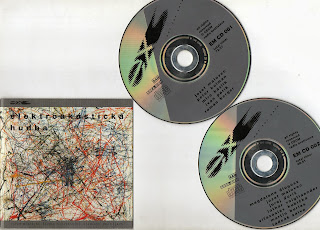 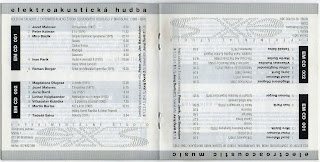 A collection of compositions from the experimental studio of Slovak radio Bratislava. 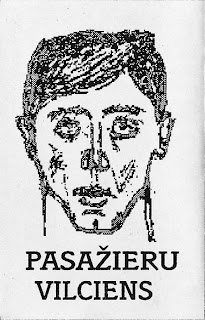 Latvian post-punk/industrial. Download link you can find thru Tornis rec. 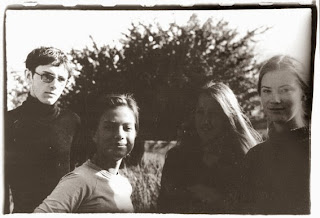 I ´ve got just this burn CD-r of these Latvian indie folks. If you know title of this album, let me know. 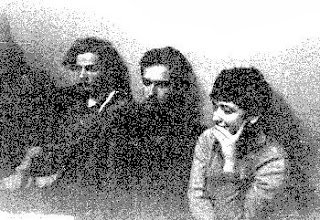 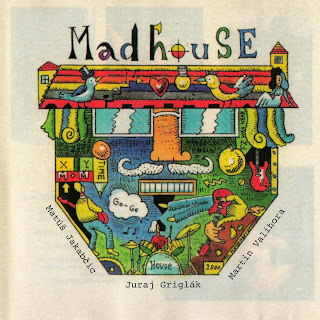 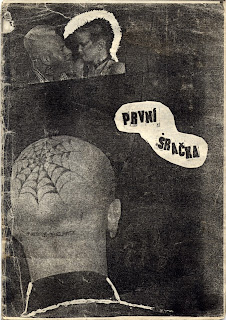 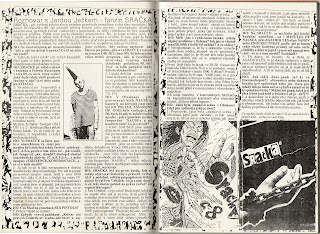 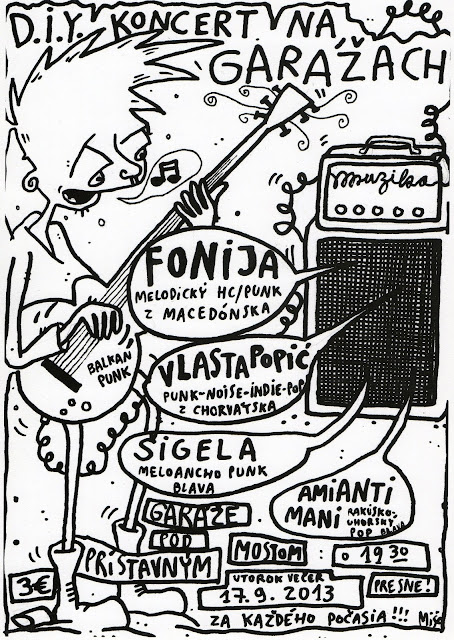 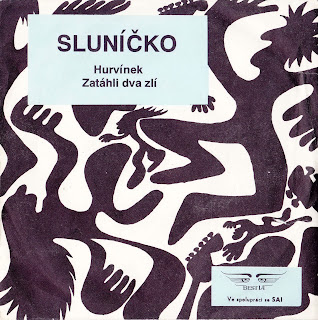 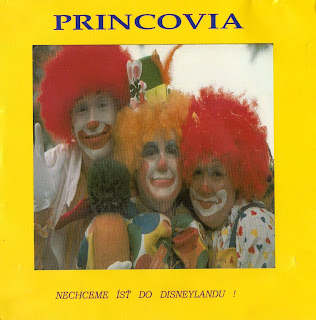 Slovakian melodic punk in veins of ´77. Their first demo. Ex-memeber of ZONA A, guitarist Leďo, still making a good songs. 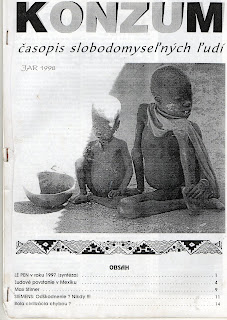 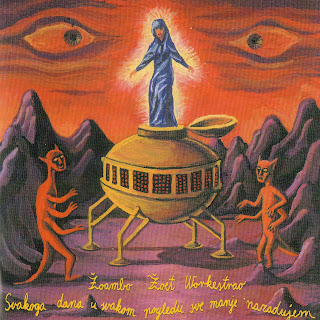 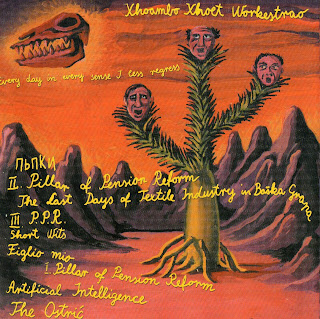 Zoambo Zoet Workestrao biography
A Slovenian rock project ZOAMBO ZOET WORKESTRAO got started in 1992 as an incarnation for kinda music that had been missed, by three provincial students - Gregor BELUSIC (guitar), Ivo PODERZAJ (bass), and Erik MUSEVIC (drums). Rajko MURSIC joined this project in 1993 as a booster upon the independent music scene in Slovenia, and they soon joined forces with similarly radical counterparts from Croatia and Slovenia in the so called The Other / Second League project which was a part of a wider cultural-political movement around The Association of Tribal Communities and Shamans. After their debut cassette album "Kabelski kresovi" released in the following year, Uros SRPCIC replaced Erik as a new drummer but only in a period for recording "Zivljenje Brez Janeza / Life Without Anus", that was released completely in 2005.

Interview with Matt, who is runnig great music blog focused to lesser known punk bands all over the world.
He knows a lot about independent/punk music and you can find many unknown bands here. Ok, lets start a riot...


Matt, please, introduce little bit yourself. And tell us what was inspiration for create of your blog? What is the aim of your blog and why did you chose the title MUSIC NOT NOISE? Which blogs gives you inspiration a you can recommend some good blogs?

Well I’m 30 years old, originally from Texas, but I’ve been living in San Francisco for 2 years now. I’ve always been a huge music fan/record collector (especially punk!) and discovered other music-based blogs a few years ago. I enjoyed learning about and hearing obscure and rare punk from all over the world, and eventually decided I needed to contribute one of my own! MUSIC NOT NOIZE as a title is a spin off the „NOISE NOT MUSIC“ craze that’s been hot the last couple years. I prefer music over noise, haha! Blogs I enjoy these days are Wild Devil Rules, Crucified For Your Sins, Degen Erik, Terminal Escape, Remote Outposts, and your blog Miso, of course! I prefer the ones with some writing that shows the author’s enthusiasm and interest in what they’re doing!


Do you have some feedback to your archive work? What gives you the motivation to continue?

It’s really motivating to post a release that I know hardly anything about but that I really like, and have someone either provide some information about it or just say that they like it! I really just love turning up some underappreciated records and tapes, writing about them, and putting it out there to see what happens. It’s just as much for my own enjoyment as for anyone who comes looking for good tunes. 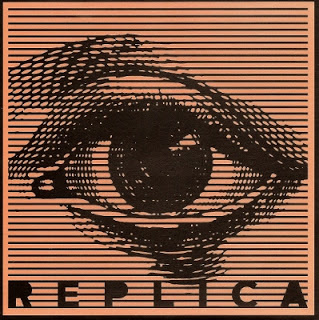 MUSIC NOT NOIZE is mainly about punk records. When did you discover punk music? What was your first punk record? Are you a record collector? If yes, mentions some of your rare records...

I discovered punk music when I was 14 or 15. My first punk record? I can’t even remember...but one of the first must have been DEAD KENNEDYS “Give Me Convenience Or Give Me Death.“ I definitely played that one to death. Some other ealrier ones were SUBHUMANS “The Day the Country Died,“ CRIMPRSHRINE 7“, PROPAGHANDI “How To Clean Everything.“ I do love collecting records. Rare records? Oh my...I recently managed to complete the entire discography of the old Norwegian label X-PORT Plater who released stuff like SVART FRAMTID, BANNLYST, STENGTE DORER, etc. I really have so many, but I feel like a nerd listing them all...I scored a copy of the first SISTERS OF MERCY single at a local store for 9 dollars once...


Are you in touch with international punks? Do you also trading tapes/records with them now or in the past?

I am in touch with some punks internationally from Spain, Germany, France, Greece, and Sweden mostly. I don’t trade tapes/records much these days due to high postage fees and it’s so easy to share music through the internet, but I have done a couple mix-tape swaps in the last year, which is always fun! Nothing beats a good personalized mix tape! In the past I traded records a little bit, mostly copies of my own bands. 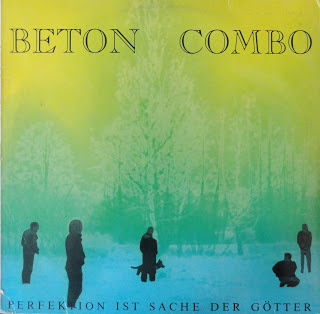 Tell us short about punk scene in your city...bands, zines, gig places, activities...

The Bay Area punk scene is huge. There are shows happening almost every day somewhere in San Francisco, Oakland, Berkeley, San Jose, etc. Something for everybody! Gigs happen in many different places from DIY shows at record stores, restaurants, houses, basements, to bigger shows at bars and clubs. Some good current bands here are REPLICA, PERMANENT RUIN, SYNTHETIC ID, RITUAL CONTROL, SAINT LORENA, COLD CIRCUITS, NEEDLES, FEMA COFFIN, DIEHARD...there are really too many to name, and all styles are represented from hardcore, to pop punk, to post punk, to crust! MAXIMUMROCKNROLL is the longest running and most notable zine here, of course.


Do you know recommend some interesting books about punk or interesting punk fanzines from US/international?

I recently read a great book called DEZERTER: MISCARRIED GENERATION written by the drummer of Polish punk legends DEZERTER. It was originally written in Polish but has been translated for an English version. I don’t typically follow fanzines aside from MAXIMUMROCKNROLL, but I’ve recently enjoyed a Greek zine called MOUNTZA!, and there’s a funny local zine a friend of mine dis called “DISUNDERSTOOD.“ He goes to see live bands and then writes down what he thinks they’re singing, and it usually turns out to be really funny! 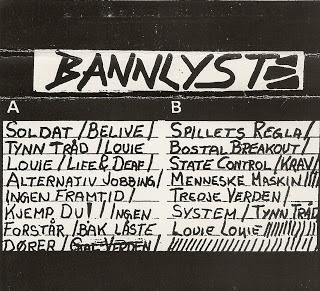 Matt, tell us short about your other activities – do you playing in bands?... or doing a sport, caring for the animals or growing flowers?

I’ve been playing in punk bands for 15 years now! Some previous bands I played in were SACRED SCHOCK, DESKONOCIDOS, VAASKA, CRIATURAS, REPERCUSSIONS, and ARMY OF JESUS. I currently play guitar in a band called THE NEW FLESH – we just released and LP and did a couple tours of the USA/Canada this summer. I also have two other projects in the works, one recently named PAINTED BIRD (I think) that will hopefully be playing out soon, and another that I started with my friend Alicia at the beginning of summer. I don’t play any sports...I played soccer when I was younger but fucked my knee up really bad and had to stop. I do various volunteer work at MAXIMUMROCKNROLL, record/demo reviews, interviews, other projects around the compound. I’ve never been very good at growing flowers, but I do care about animals!

And what do you do as a job, employment? Do you have a enough of free time for all your activities? 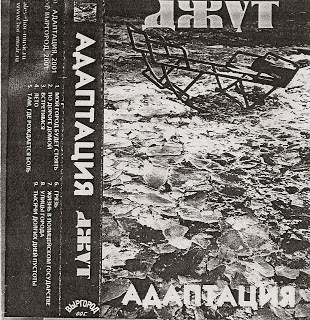 Please, tell short about 3 bands, that you think they are forgotten, but they have to be a mentioned.

BREAD AND WATER – a great anarcho-hardcore band from Dallas where I grew up. They were a huge infuence on me , and they’re music still holds up!
SIGNAL LOST – another band I was very colse to. Living in Austin at the time they were active, they were one of the only bands playing punk with the right balance of melody and aggression, with a distinct sound and amazing energy.
POST REGIMENT – I hope they are not forgotten??! My go-to band. I can always listen to them and feel moved, I never get tired of it.

I am from Slovakia, do you have some info about punk scene our country? Do you know some bands from us? 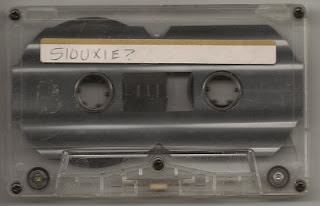 Ok Matt that´s all, thanx for you answers, tak care and good luck with your blog !!!
Mišo 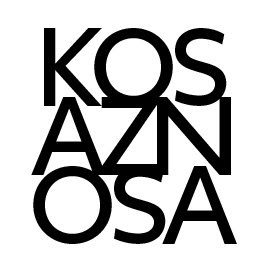 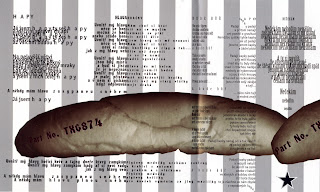 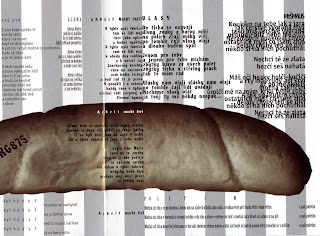 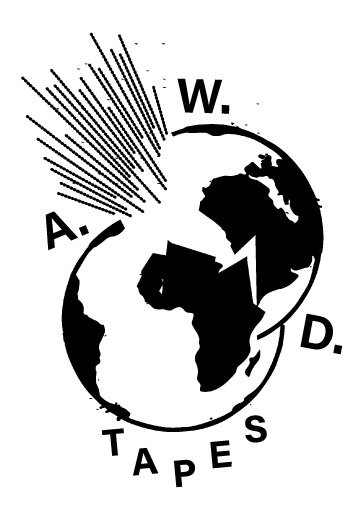