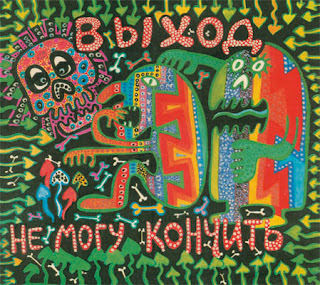 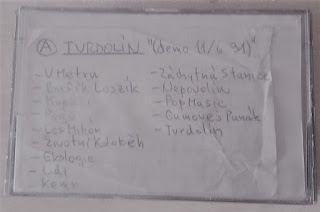 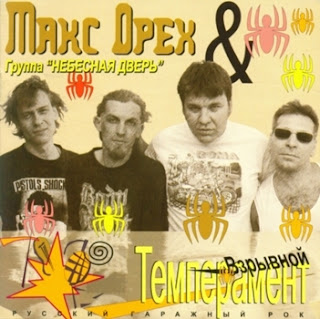 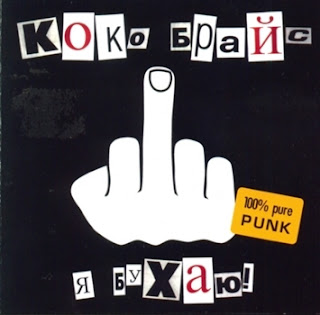 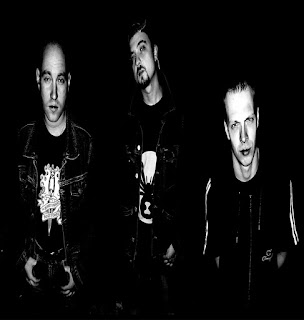 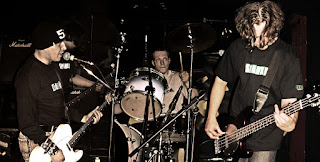 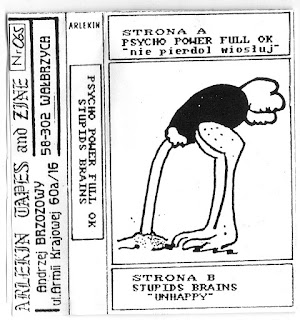 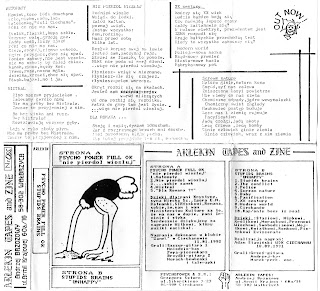 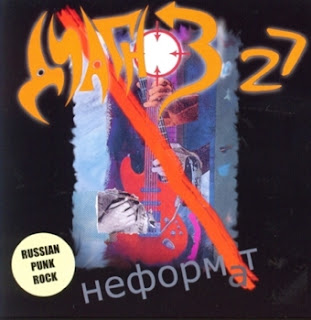 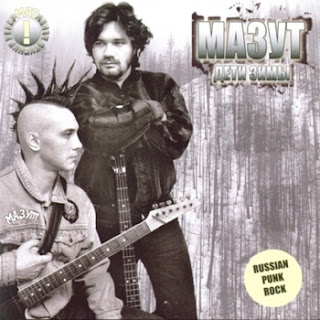 THE BRAINS OF HUMANS 7’’ and LP

Who would have thought that I’d do another mass mail,after I stopped running a label in 2015?

and LP that we recorded in 1987 in two sessions and finished the recordings on January 10th of 1988.

Anyway,we did it and here’s the records as planned back then-ie.first the 7’’ and then we’d

release the LP. No surprise really that we first received the LP from the press plant,so much for

things go how they are planned.

We are aware that none was expecting these two records anymore! 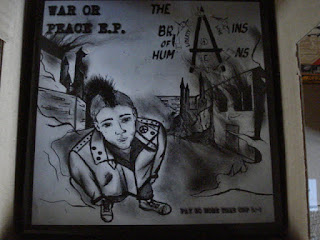 “War Or Peace” then is the ‘extended version’,while the original version was never recorded in the studio! 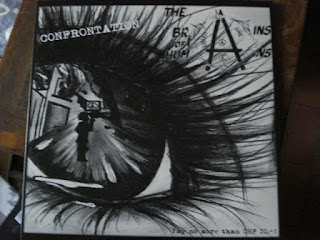 14 songs,with a total of more than 19 minutes playtime per side it is obvious you’ll need to play this loud!

The LP includes an insert with lyrix and a few explanations as well.

In November of 1985 Andy Riot,Snoopy Greenpeace and Pablo Van Paz entered the studio to record(again,without any practising!) the 3rd THE DECAY demo.Snoopy and Pablo then thought this sounded too good and wanted to start a new band,Andy wasn’t really into it and quit.So basically THE BRAINS OF HUMANS formed already having recorded their first demo!From March to May 1986 it was just the two of them writing quite a few songs and actually practised some of the demo songs. Then Amos Rattus joined on vocals and the band even managed to play their first gig. It was some benefit gig (co-) organized by the mother of ex-THE DECAY’s drummer Rotten Love.200 people most probably and the band managed to empty the place within 3 songs,leaving a couple of train station punx to cheer them!Snoopy and Pablo were not in favour of Amos’ hi-pitch vocals and thus parted ways with him.

Amos then joined metal/punk band INFECTED and surprise surprise he then sung the way the two would have prefered!

A little later then in Sept.86 Chrigu Anarcho joined the band as the singer,just before the band’s second gig,a metal/punk gig

with DARK AGE,MESSIAH and EXCRUCIATION.B.O.H. probably practised 2-3 times for that one,and got a guest bassist with Nebel Willy(from the GRUMPFURTS).It  was that gig the band introduced their slightly altered swiss flag,which resulted in some rumours the band was a nazi band.Although the people who told a zine-writer didn’t tell him about the circled A and E

on the flag! In November of 1986 it was time for the third gig,this time self-organized with THE GRUMPFURTS.Not a whole lot happened after that,apart from 2 bass players passing through the band,incl. Vico(ex-SOVIET SEX)for two months,as well as Zizi for 2 months until Rino joined in in May of 1987,and that line up then was to stay together until October of the same year.2 more gigs in this time,one even outside Zürich in Basel-the drummer(aka Pablo)had a very bad fever and has no memories of this one but was told it was a great gig! Then the next one was with the UK punk band ACTIVE MINDS,another try at a self-organized gig. The band sadly failed at organizing sleeping places for the guests from the island! Luckily Andy Riot helped out!A month prior to this gig the recordings for the ‘CONFRONTATION’ LP started.Having recorded half of it meant another studio visit later on,and shortly after the band’s 5th gig Snoopy decided to quit. The band then asked their mates from

the GRUMPFURTS for help and Luc did,on guitar and also partly on bass,as did Mo(CREATION RAPIDE)on saxophone. The recordings were finished by January of 1988. Then also Rino decided to quit,and the remaining two Chrigu and Pablo agreed to play a final gig as THE PAINS OF HUMANS,in honour of 4 guys who were killed by the cops in the 80’s youth riots.They were joined by Mo,Christian(Guitar)and Roman(Bass).It seemed the band was dead and buried by then…

The following months some of the band members tried to start a new band named THE VULTURES,managed a few rehearsals

and then joined/evolved into various bands such as THE CHAIN LIBERTY and ORANGE WORLD,those 2 bands did record tapes and also played a few gigs.

In Nov.1988 Snoopy and Pablo started to play together again as THE BRAINS OF HUMANS,adding Eber on bass,that line-up lasted 2 months.Then in Feb.1989 Chrigu rejoined the band together with Kräche(ex-ORANGE WORLD)and that would be the final line up for the band until Sept. 1989 when the band split up for good.In these 8 months the band recorded a 4 song 7’’EP called ‘GAME 88’,released on RESISTANCE PRODUCTIONS(back then run by Fritze,the BOH roadie,and Pablo),played 11 gigs,2 of which even in France.

The BRAINS OF HUMANS released 9 tapes,although most of them live tapes,only 2 studio tapes. ‘Confrontation’ was planned to include an LP of the same title and the ‘War Or Peace E.P.’ 7’’,but it never happened…until 2021!!

In 2003 STRONGLY OPPOSED RECORDS released the ‘Humanity’ 12’’,that included one of the final songs of the last line-up-

sadly only ever recorded at a practise,plus 3 more songs that were recorded at the same time as the ‘Game 88 EP’.

B.O.H. did appear on quite a few compilation tapes around the world.

When the band split everyone but Kräche continued to play in bands-Snoopy and Chrigu formed Abzess,while Fritze and Pablo re-formed ORANGE WORLD,which would later transform into EARTH CITIZENS. But that’s different stories to be told(maybe) somewhere else.

Pablo has retired from being in bands in 1999.

Snoopy and Rino have sadly passed away.

The candle lives on! 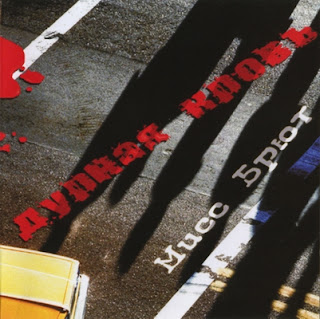