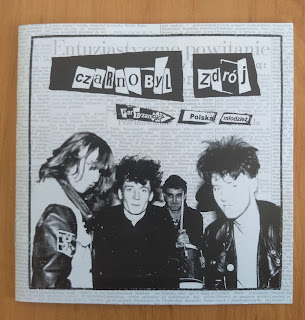 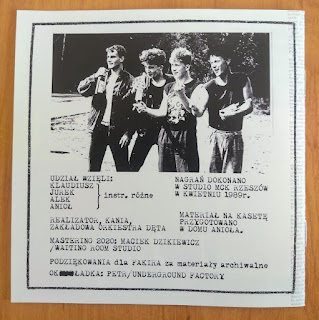 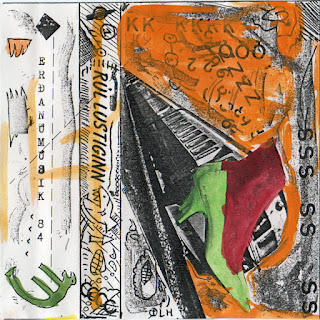 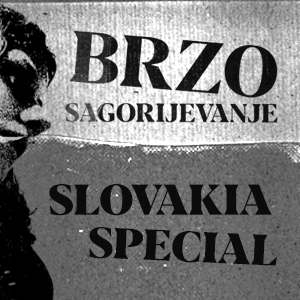 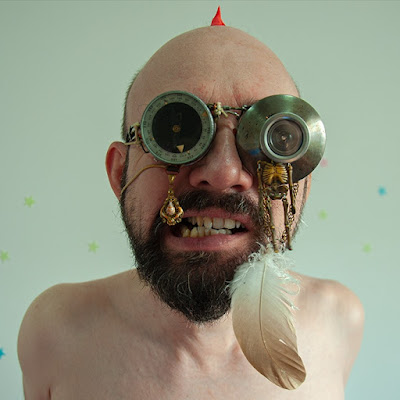 M: Hello, are you more of a punk / rock band or theater?

A: The "Tupratikon's" are actually aliens who have come to earth in order to enslave this planet. They, being the best alchemists and tyrants of the galaxy, understand that it is easiest to control idiots. Taking advantage of the earthlings 'penchant for music, Kon's decide to finally incinerate the earthlings' brains with an alchemical cacophony of sounds used on their home planet to make pancakes. It remains only to take possession of all the radio stations and television of the planet. This is easy to do becoming mega stars ... sounds pretty crazy. 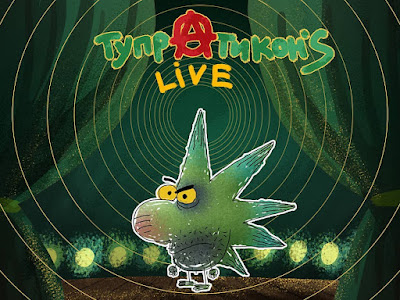 A: We ourselves do not understand what we are. We have two main members. Me and Dr. Fox. And our friends, musicians, often different, help us. Who has free time.

I compose lyrics and very, very rarely primitive motive. Friends musicians come up with an arrangement or all the music. Then the second main participant and I joyfully sing these songs past the notes. This is how the "Tupratikons" group is born. Concerts are usually accompanied by a bit of goofy performances, but it's still not theatre. I am also an actor in the theater and a bit of a director. But it usually didn't overlap with what we do musically.

Once a play "Uncle's Dream" based on a play by Dostoevsky was staged at the Ilkhom Theater. I played one role in it and other actors sang our songs. But it was not yet the Tupratikons Theatre. This year we decided to compose a fairy tale performance about our totem animal. Which is the hedgehog Tupratikon. It was this performance that we showed this summer on eastern tunes.

So I don’t have an answer whether we are a musical group or a theater. After all, we also shoot video art, comic videos, Dr. Fox made a documentary about rock in Uzbekistan. And I'm also an artist.

So the Tupraticons launched their tentacles into all kinds of art. 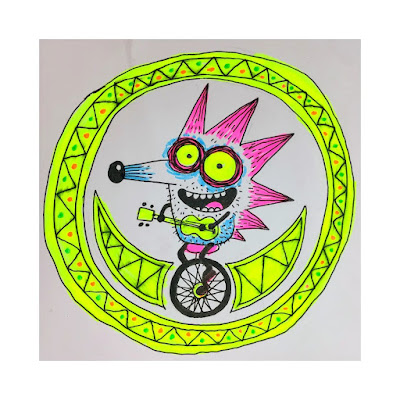 M: I found an intersting introductory description on your old web-site:

The "Tupratikon's" are actually aliens who have come to earth in order to enslave this planet. They, being the best alchemists and tyrants of the galaxy, understand that it is easiest to control idiots. Taking advantage of the earthlings 'penchant for music, Kon's decide to finally incinerate the earthlings' brains with an alchemical cacophony of sounds used on their home planet to make pancakes. It remains only to take possession of all the radio stations and television of the planet. This is easy to do becoming mega stars ... sounds pretty crazy. What are the reactions to your concerts?

A: The site that you found was created a hundred years ago and we forgot about it a long time ago and lost all passwords. It's good that you reminded us of him. It's time to put these plans into practice before people kill themselves. 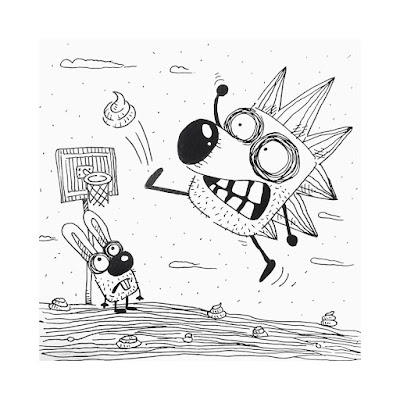 M: What is the punk/rock/alternative scene in Uzbekistan, what are the conditions for the bands? Are there clubs, recording studios and the possibility to release a recording?

A: There are, of course, audio recording options. But the choice is not great. We recorded our album, which we present in November or December, with our friends. Part of the bassist's office, and part of the house of a friend who then worked with the mixing and mastering of the album "Тупратиконs". He has his own lyrical project "Метод Тыка" and recently he became interested in post-punk and created the project "Если можно".

The guitarist in the past was the leader of the "Tears of the Sun" group, and now he is a member and producer of the "Electro-Oko" group, our drummer also plays there. Bass guitarist, leader of the "TS-band" group and all of them are musicians of the "Ilkhom" theater.

Of course, there are clubs where you can perform, but there is only one that focuses on rock music. The audience that listens to rock is also small. Therefore, groups rarely exist for a long time. 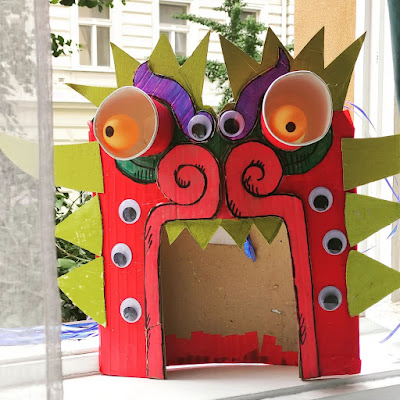 Here's another interesting story: Tupratikons has existed for a long time, but we rarely play concerts from time to time. They didn't do any sound recording at all. One day I had a dream (sleep) that our album would be recorded during the end of the world. And so we recorded the album and the end of the world seems to be near too.

But do not worry in this dream, I heard the refrain of a song that will save everyone. The main thing now is to compose the remaining verses and sing them like a dance mantra. And the end of this world will be the beginning of a new one.

M: Last question is about old punk/alterantive scene in Uzbekistan: Are any of these bands still active: Victim of Abortion, Kashpirovsky's alarm clock, Kishki Namotalo, Grandchester, Marija, Scissors, The Torture Budu...? How is current punk scene in Tashkent?

A: None of these groups have been around for a very long time.There is a group called "Икнайт" who define themselves as pop-punk, but lately they mostly play pop covers. And there is an electronic project "Dzen-punk"

M: Askar, thank you for answers and good luck with your band/theatre. 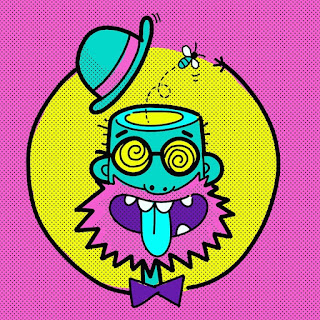 Portrait of Askar and few his drawings: 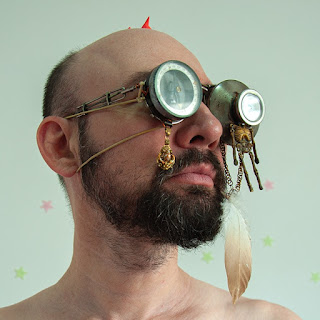 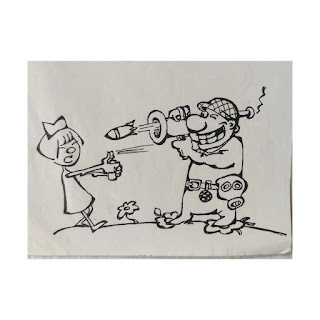 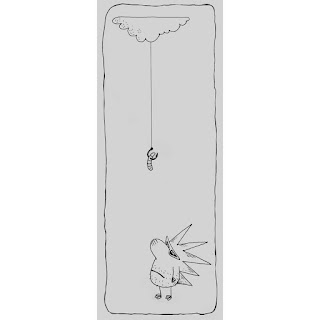 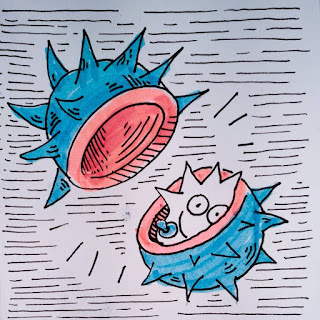 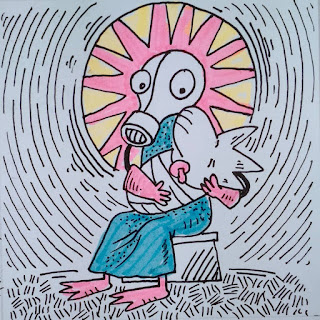 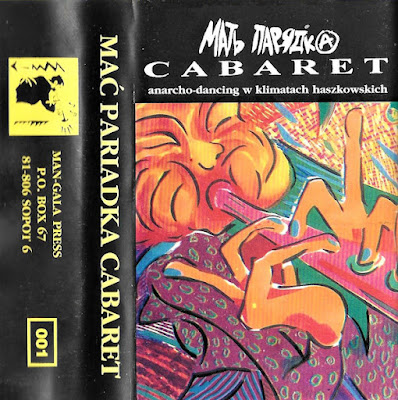 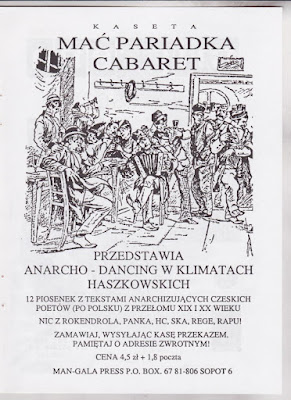 All the texts were cut off from interviews with Alojz Lorenc, who was one of the most powerful man of the communist regime in Czechoslovakia. After the fall of the Soviet Union and the Eastern Europian socialist world he stayed powerful in many different status. His name was involved in many suspicious business. Ha was also judged for prison. But he never was in jail. Members of the band: Michal Kaščák - vocal Miroslav Tóth - saxophone Marek Buranovský - guitar Lucia Chuťková - keys Áron Porteleki - drums Márton Csernovszky - bass Texts were edited by Marek Kundlák. Concept and music by Miroslav Tóth. Audio & video recorded, mixed & edited by Dávid Tamás Pap for Prepost Records / MonkeyBusinessProduction
o októbra 02, 2022 Žiadne komentáre: 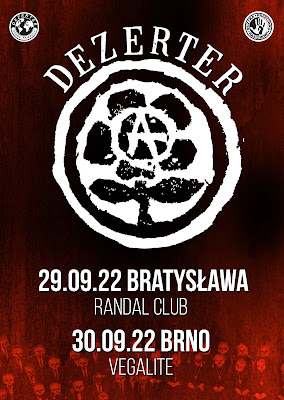 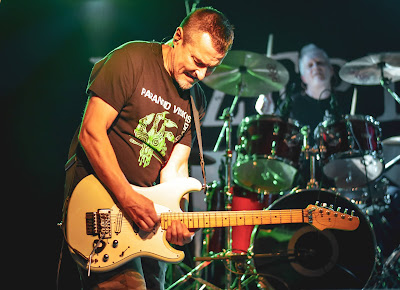 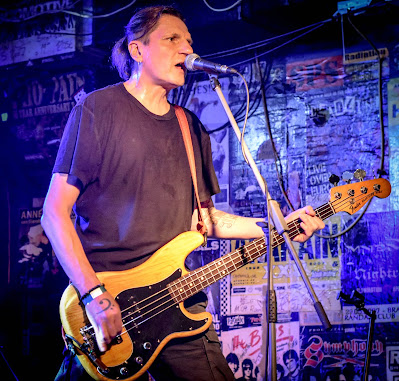 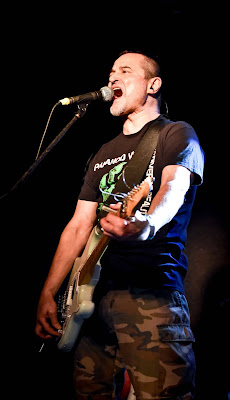 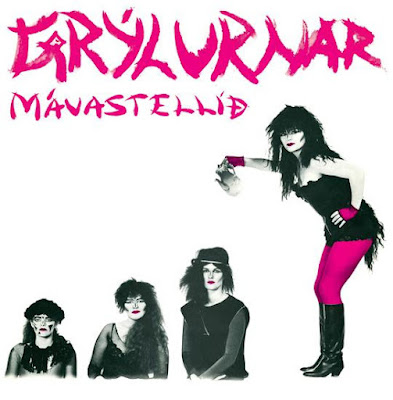